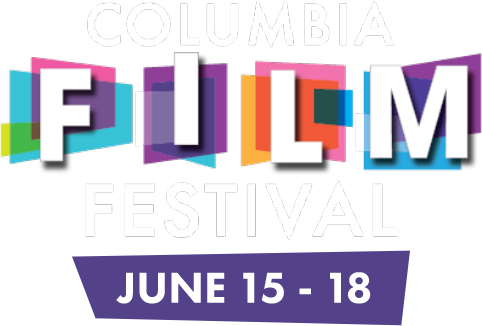 Founded in 2016, the Columbia Film Festival aims to introduce Howard County audiences to the best in world, national, and local cinema, and is dedicated to inspiring and reflecting the diverse community it serves.

Featuring 60 Independent Films this June – ONLINE AND IN PERSON. 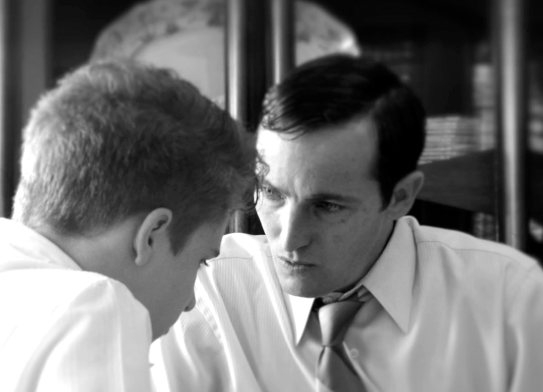 How to Experience the Columbia Film Festival 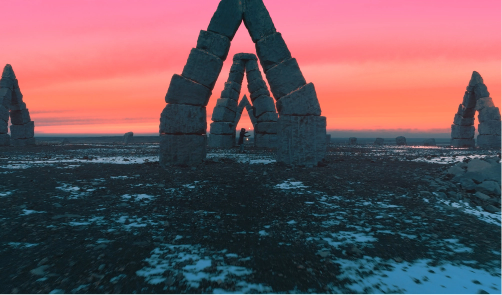 Choose between our selection of LIVE film experiences and virtual films. 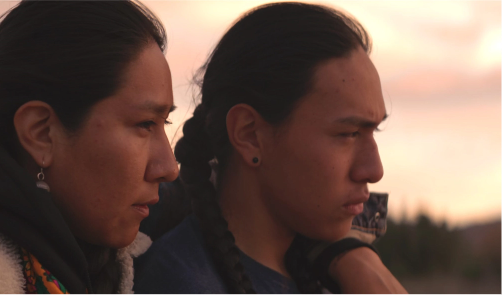 Choose between purchasing passes for individual film experiences (live and online) OR buy a Film Festival Pass option that allows you to experience the ENTIRE FILM FESTIVAL. 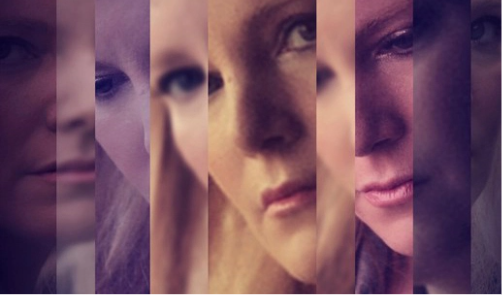 Tickets for individual films both ONLINE and LIVE IN PERSON may be purchased directly from each specific film listing and are $5.00 for all SHORTS and $10.00 for all FEATURES (40 min +).
Purchase Individual Tickets

A combined TOTAL of up to 22 films (Shorts or Features)

ALL Festival Films ONLINE and IN PERSON

Like the Film Festival? Check out the Lakefest Experience