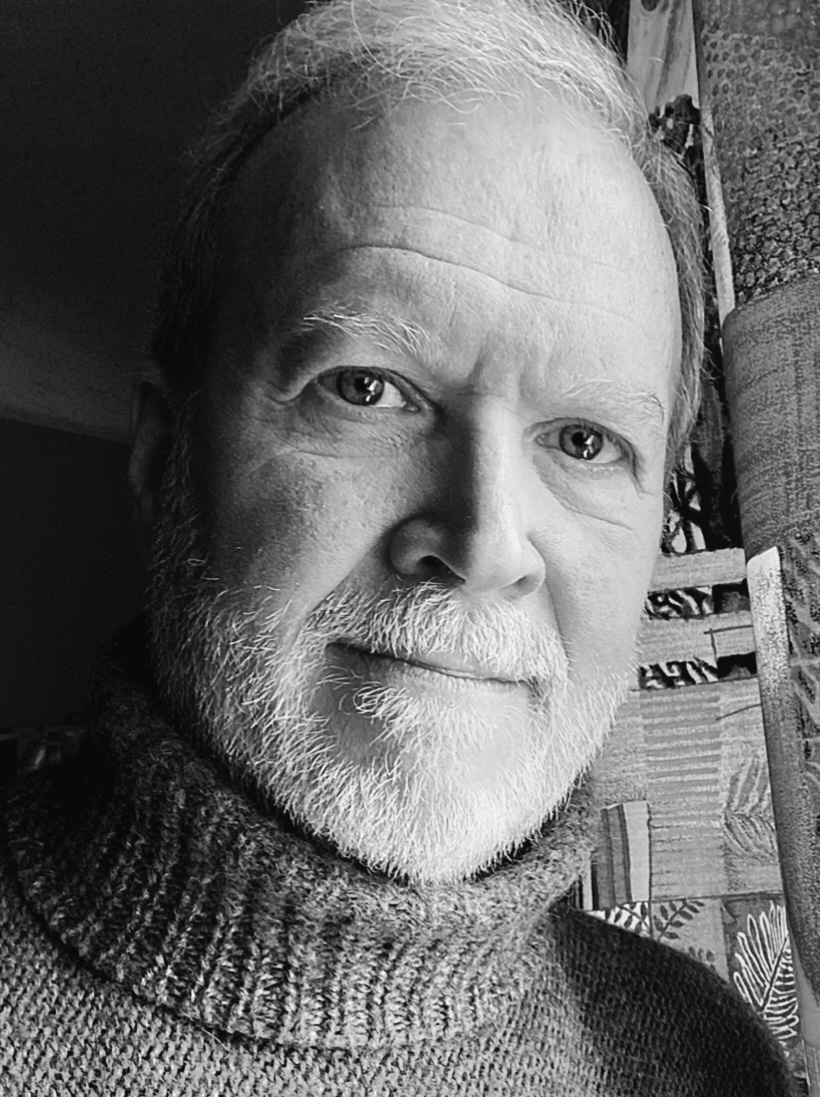 Robert Neal Marshall graduated from New York University Tisch School of the Arts with a BFA in film. Early projects took him to Berlin, Germany for Regina Ziegler Productions, with multiple Industrials for Chicago based Jack Lieb Productions. In the mid 1980’s Marshall had a rare opportunity in London’s West End as Assistant to Theatrical Producer Richard Armitage on several hit shows, including ME AND MY GIRL with Robert Lindsay and Emma Thompson.

As an Independent Producer, Marshall has mounted stage productions in the West End at the Donmar Warehouse, at the famed Edinburgh Festival, and back in the US. Several of his documentary films include the biographical MR OCEAN LINER which premiered on board Cunard’s Queen Mary 2 and screened at the Elinor Bunin Munroe Film Center at Lincoln Center. His more recent doc, BACK FROM THE LIGHT, on the aftereffects of surviving a near death experience, has received critical acclaim and is the topic of several inspirational talks.

As Casting Associate with Pat Moran, CSA (HAIRSPRAY, THE WIRE) Marshall was a member of the team to win an Emmy® award for casting GAME CHANGE and an Emmy® nomination for casting season one of the comedy VEEP, both for HBO.

Marshall worked on independent feature films and shorts as Production Manager and Line producer. As a SAG-AFTRA, Equity actor Marshall enjoyed professional gigs in-between that included Off-Broadway & Regional stage, film and television roles, including HOUSE OF CARDS. For 10 years Marshall has been a guest lecturer for the Cunard Insights Enrichment Program.

Many Columbia Festival of the Arts guests may know Marshall as LakeFest Emcee. However, in 2012, Festival Executive Director Nichole Hickey recruited Marshall from Pat Moran Casting to act as Programming Manger. Following a series of staff & leadership changes, Marshall would eventually return as Marketing Consultant and Executive Producer of the Columbia Film Festival, a welcome responsibility he will continue in his new role as Managing Director. Marshall is a 27 year Howard County resident and lives in Columbia with his Husband of 34 years, and a 5lb rescue Chihuahua (who he met on a film set) that has more Instagram followers than he does! 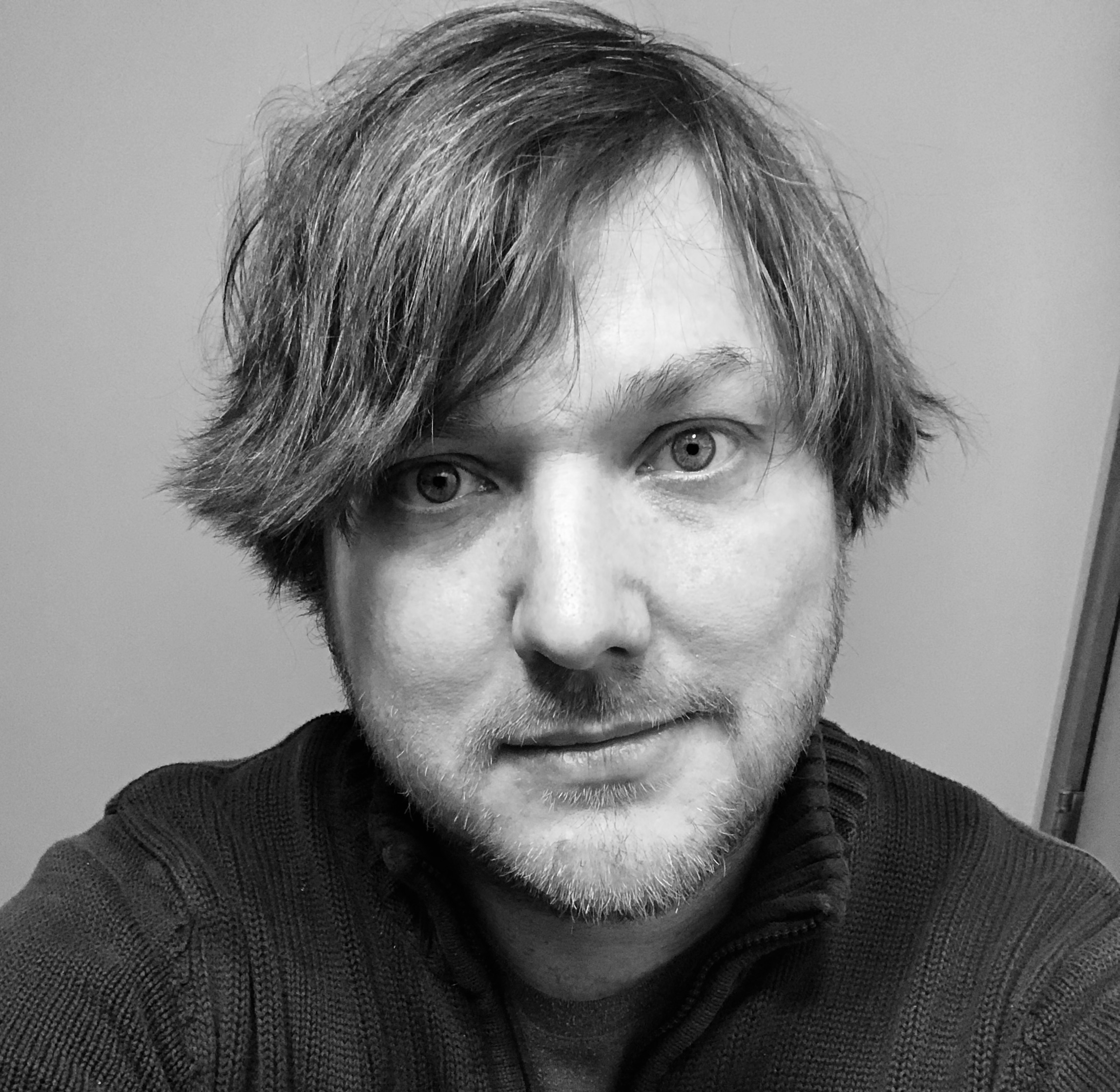 Dave Simmons joined the Festival as Programming Manager in 2013 and has been instrumental in leading the Festival’s Programming and Production over the past seven years. Some highlights include presenting artists such as Pilobolus, Monterey Jazz Fest on Tour, Judy Collins, Aaron Neville, The Second City, Dee Dee Bridgewater, Architects of Air, and Australia’s Strange Fruit to name a few. He especially enjoys working with the Columbia Association and various community partners in presenting the Festival’s Free LakeFest Weekend, which brings more than 20,000 to Downtown Columbia each June. Simmons really enjoys working with Columbia’s unique creative community in providing free visual and performing arts experiences to the community. In 2016 and 2017, Simmons served on the Board of Directors of Columbia’s 50th Birthday Celebration, where he provided guidance on programming and production for events.

Prior to joining the Festival, Simmons completed his Master’s degree in Arts Management from American University in Washington, D.C. He was awarded “Distinction” for his directed research project Artists’ Access to Healthcare in the United States, which was presented at the 39th International Conference on Social Theory, Politics and the Arts at Seattle University in 2013. Simmons is also a graduate of St. Mary’s College of Maryland where he earned a Bachelor’s degree in Art and Art History and was the recipient of the Senior Purchase Award for excellence in Studio Art.

Outside of the Festival, Simmons is the Manager for the D.C. based world music group DOGO, founded by Togolese musician Massama Dogo. He is currently working with the band on a new album release due for release in 2021. Dave lives in Silver Spring, Maryland with wife Kathleen, daughter Claire, and son Luke.