Bonded by an uncommon blend of instruments and vocals, Charles Yang (violin), Nick Kendall (violin), and Ranaan Meyer (double bass), have found a unique voice of expression. Defying convention and boundaries, Time For Three stands at the busy intersection of Americana, modern pop, and classical music. To experience Time For Three live is to hear the various eras, styles, and traditions of Western music fold in on themselves and emerge anew.

Earning praise from NPR, NBC, The Wall Street Journal, and the Chicago Sun-Times to name a few, the band has become renowned for their charismatic and energetic performances. Having graced the stages of Carnegie Hall, The Kennedy Center, and The Royal Albert hall, their inimitable and mutable style fits equally well in an intimate club setting, like Joe’s Pub in New York, or Yoshi’s in San Francisco. In 2016, Time For Three was featured on the famed “Night of the Proms” tour, sharing the stage with such artists as Chaka Khan and Ronan Keating, playing arenas throughout several European countries. The trio has collaborated with artists as diverse as Ben Folds, Branford Marsalis, Joshua Bell, Aoife O’Donovan, Natasha Bedingfield, and Arlo Guthrie, and have premiered original works–written for the band–from composers Chris Brubeck and Pulitzer Prize-winners Jennifer Higdon and William Bolcom.

An upcoming commission project includes a work by Pulitzer Prize winning composer, Kevin Puts. They’ve appeared on ABC’s Dancing With The Stars, and won an Emmy for “Time For Three in Concert,” produced by PBS. 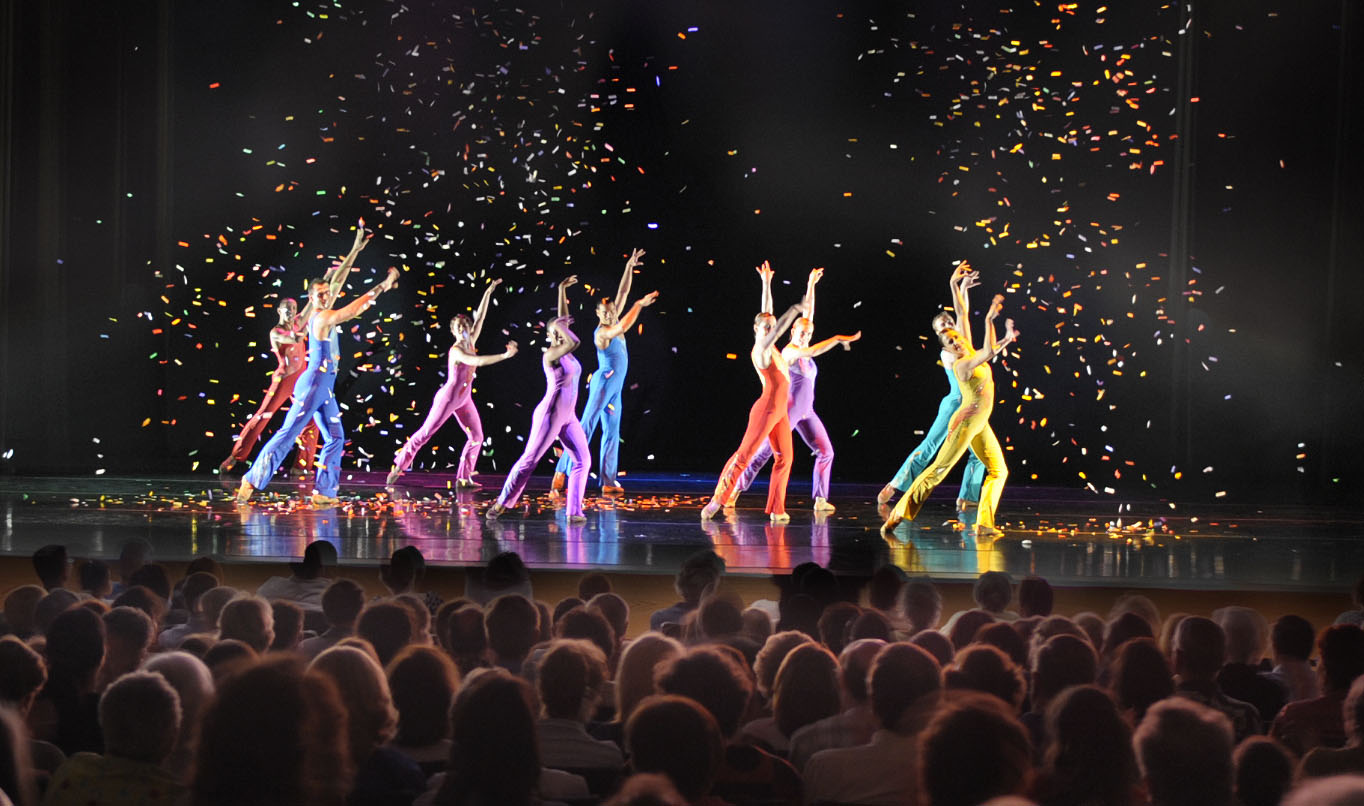 During these extremely difficult times we are striving to help support the Arts, give back to our community and, on a personal level so many have shared, to help give us all something special to look forward to. A simple donation, volunteering your time, or becoming a business sponsor are just a few ways that you can help Columbia Festival of the Arts entertain, engage, and inspire our community.

The High School Gifted and Talented Orchestra (HSGTO) of the Howard County Youth Orchestras (www.hocoyo.org) has been providing top rate performances and an excellent showcase for student musicians in Maryland for over a quarter century. First founded as the Tri-County Orchestra by the late Kathy Cammarata, the orchestra was renamed the Howard Regional Youth Orchestra and bore that name until it was adopted into the Howard County Public School System’s G/T program to join the excellent elementary school and middle school offerings.

One of Maryland’s premier youth orchestras, HSGTO had the honor of performing at, Carnegie Hall (2004 and 2007), the Midwest Clinic (2009), the Kennedy Center in conjunction with the Beijing 101 orchestra (2016) and has appeared with the Baltimore Symphony at the Meyerhoff Symphony Hall on numerous occasions (2013-2019, 2021-2022). In 2019, HSGTO shared the stage with TwoSet Violin for two sold out concerts.

The Howard County Youth Orchestras represent a collaboration of the highest endeavor, combining school system resources and personnel with a large cadre of world-class musicians that provide private instruction, incredibly supportive families, and the tireless work-ethic of some of our brightest and most promising young adults. HSGTO is currently led by directors Ben Denne, Jeoung Kim, and Colin O’Bryan and percussion coach Tim McKay.

This Engagement of Time for Three is funded through the Mid Atlantic Tours program of Mid Atlantic Arts Foundation with support from the National Endowment of the Arts.