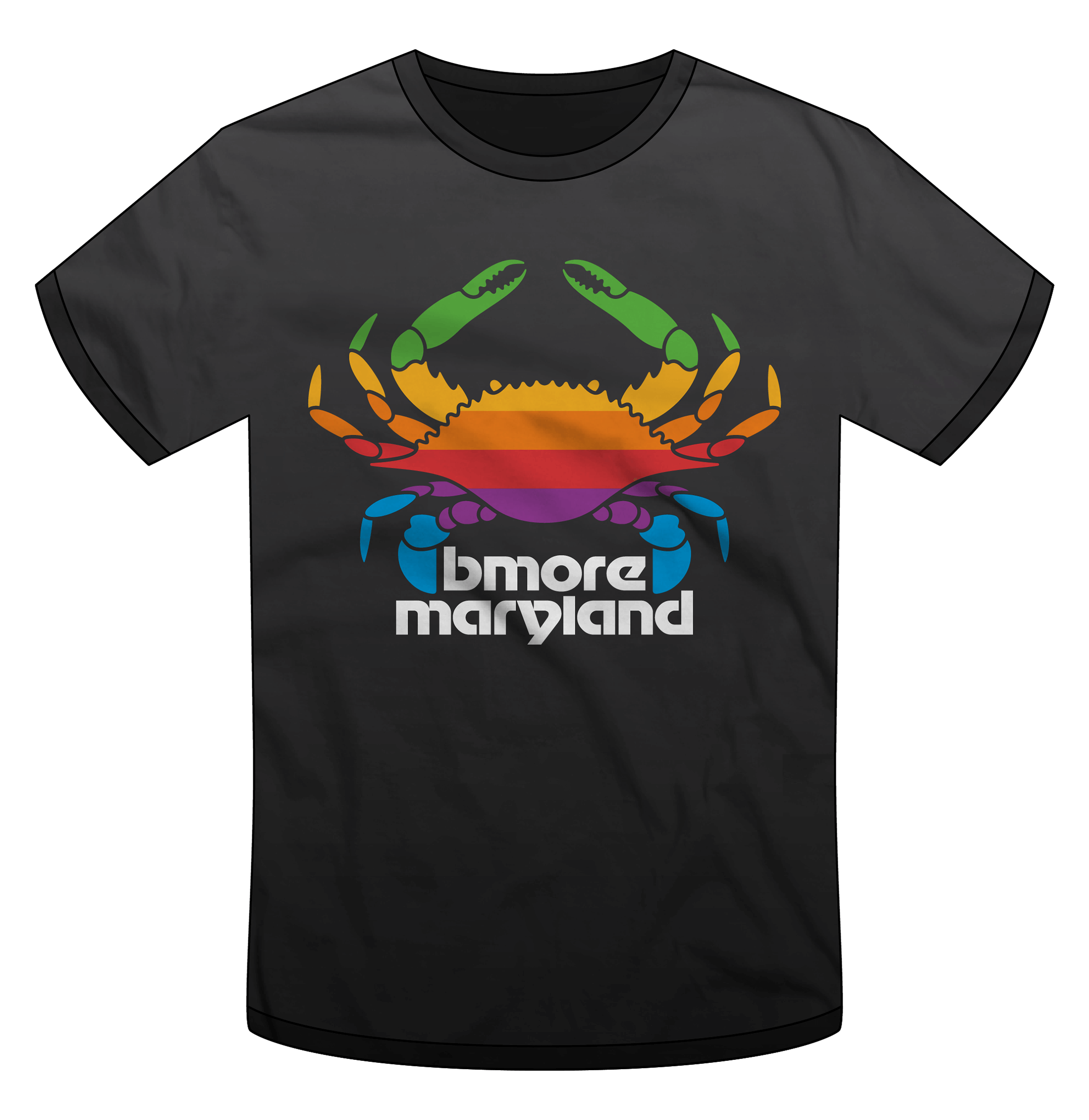 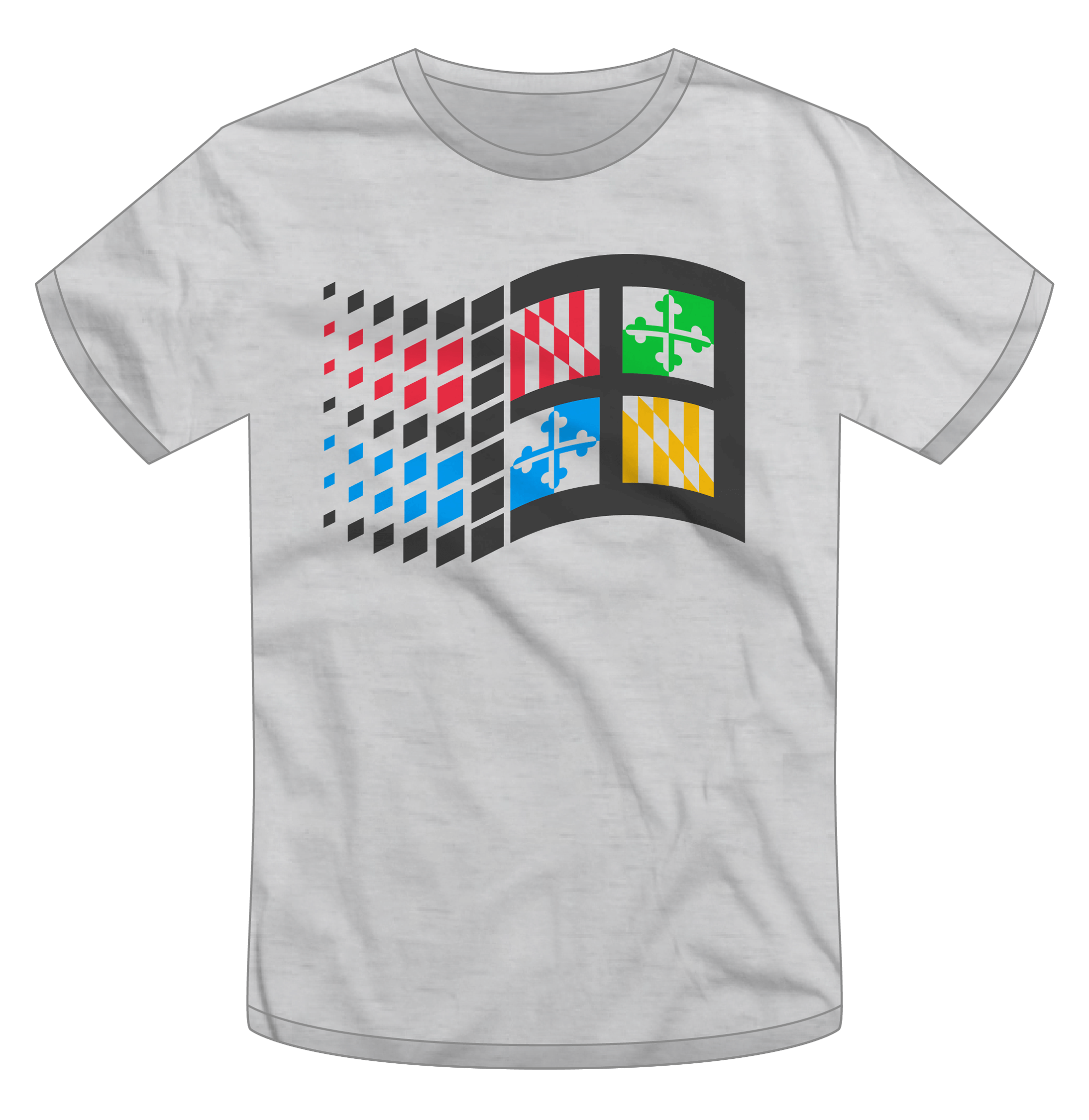 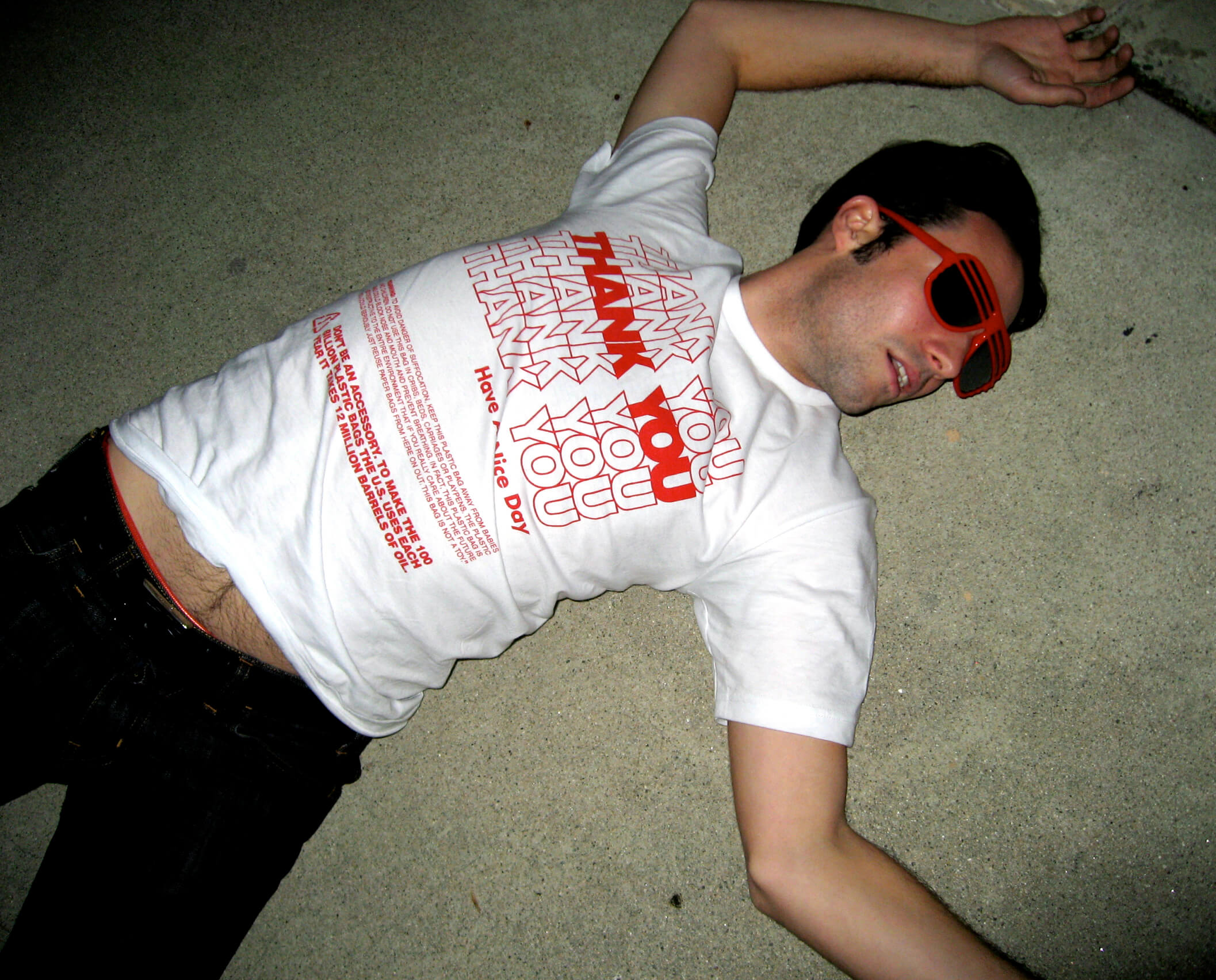 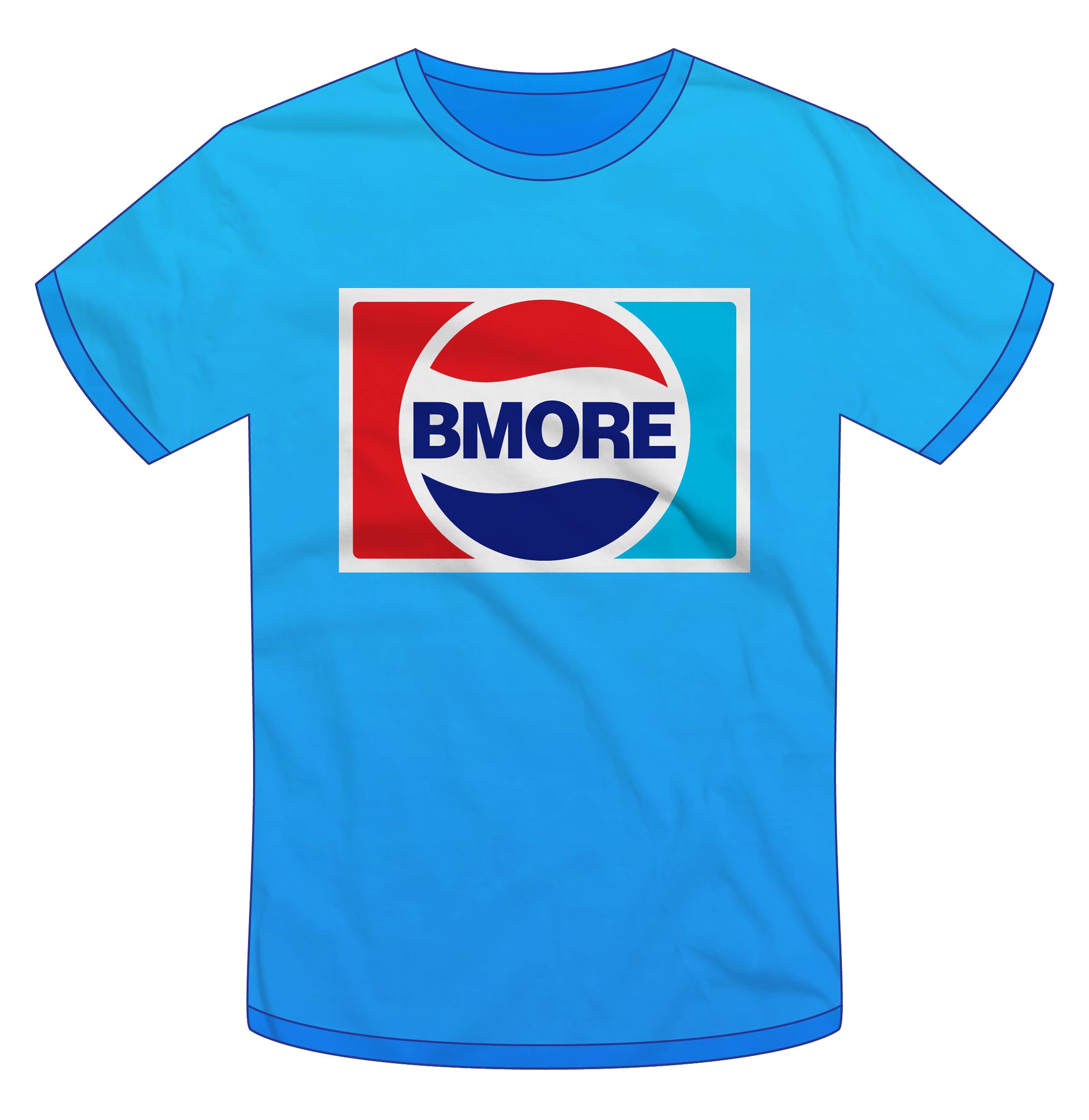 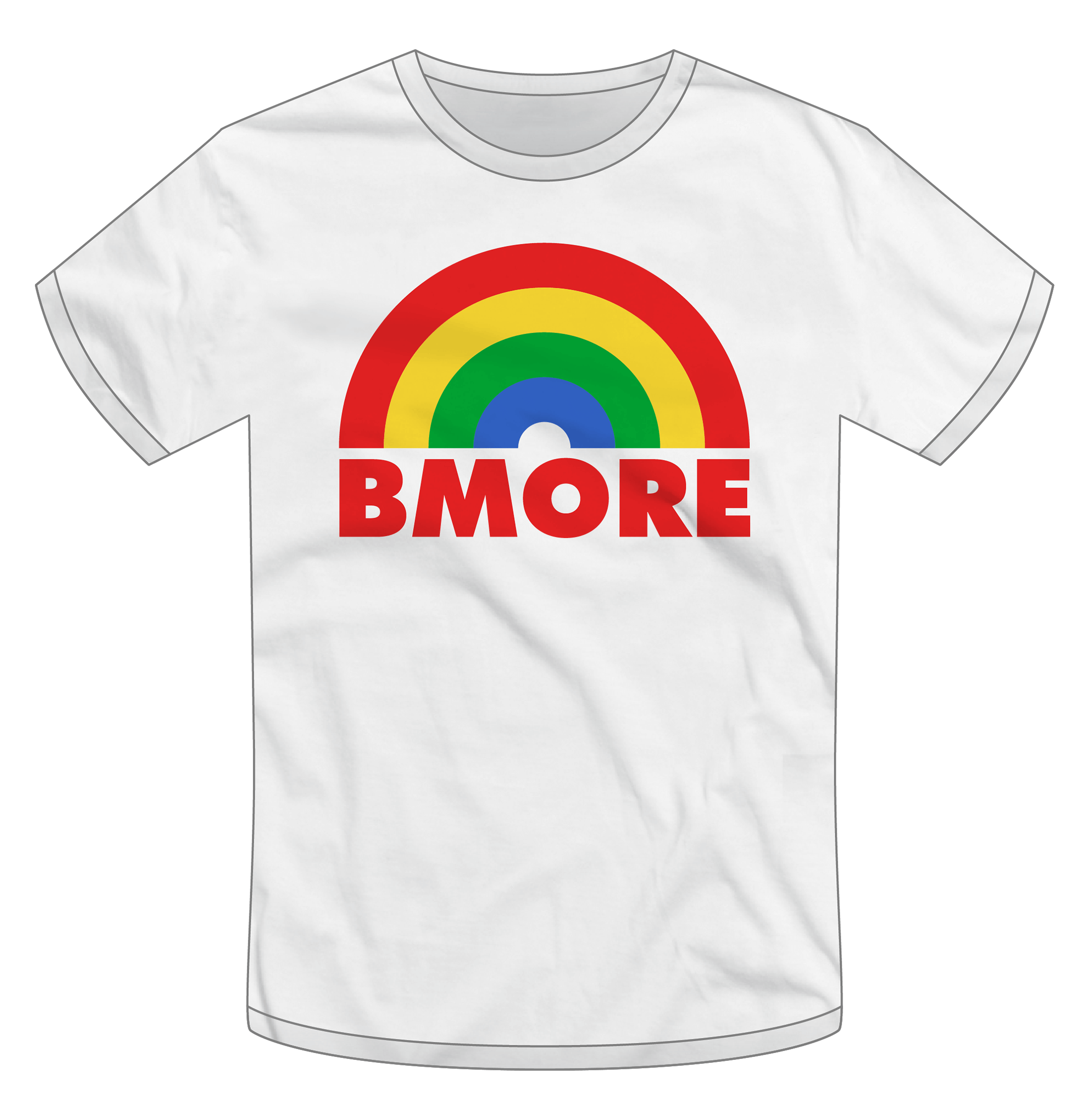 Carlos Vigil grew up in the infinite desert landscape of New Mexico: The Land of Enchantment – backdrop to the TV series “Breaking Bad”, mass burial site of Atari’s failed E.T. video game cartridges, and location of the 1947 UFO crash-landing; famously known as The Roswell Incident.

He spends his days as a professional freelance illustrator, graphic designer, and cartoonist chasing his childhood daydreams between Maryland and New Mexico. Raised on Kool-Aid, LEGOs, and Michael Jordan, he lives to work hard and have fun creating super rad visual art. He designs and sells his own unique t-shirt line under the brand name Super Rad Design.

Carlos’ creative passions include vector-illustration, hand-lettering, balanced compositions, and vibrant colors. He loves to experiment with typography, and revels in vintage graphics, products–and–technology from decades past, neon signage, and Americana.

He has been selling his shirts, including his original licensed designs to t-shirt enthusiasts from coast-to-coast for over a decade. His designs have been recognized regionally and have continued to garner increased attention as the brand has grown to meet demand. His work has been featured in such publications as Urbanite magazine, Baltimore magazine, and the Maryland Institute College of Art publication “”Juxtapositions””.